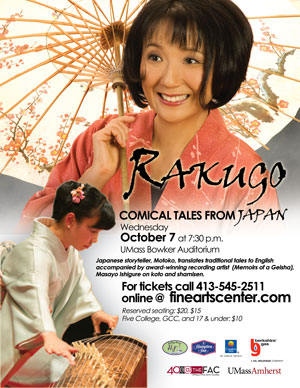 I joined Masayo Ishigure of the Sawai school on koto (the Japanese zither in lower left of poster) playing E mu (Dreamscape) by Hideaki Kuribayashi. E mu is made up of shakuhachi and koto solos interspersed with closely metered western style ensemble parts, which speed up at the end. As in most of the early modern pieces influenced by western music, it is sweet and lyrical.